The event, that took place last weekend at Lake Como, has been the most important, elegant and interesting meeting for those who have at least three passions in common: classic cars , concept cars and haute horologerie . Since 1995, at the end of May, Cernobbio and Villa d’Este become world- famous locations not only for their natural beauty but also for being a meeting point of fine collectors (those who swear by a carburator and a hand worked tinplate.) The event features a marvellous exposition made up of 50 prestigious vintage cars built between the twenties and the eighties (some of them being unique pieces) and it also offers a preview of the new collection of concept cars and bikes from different companies (among which is BMW : the organizer of the whole event.) 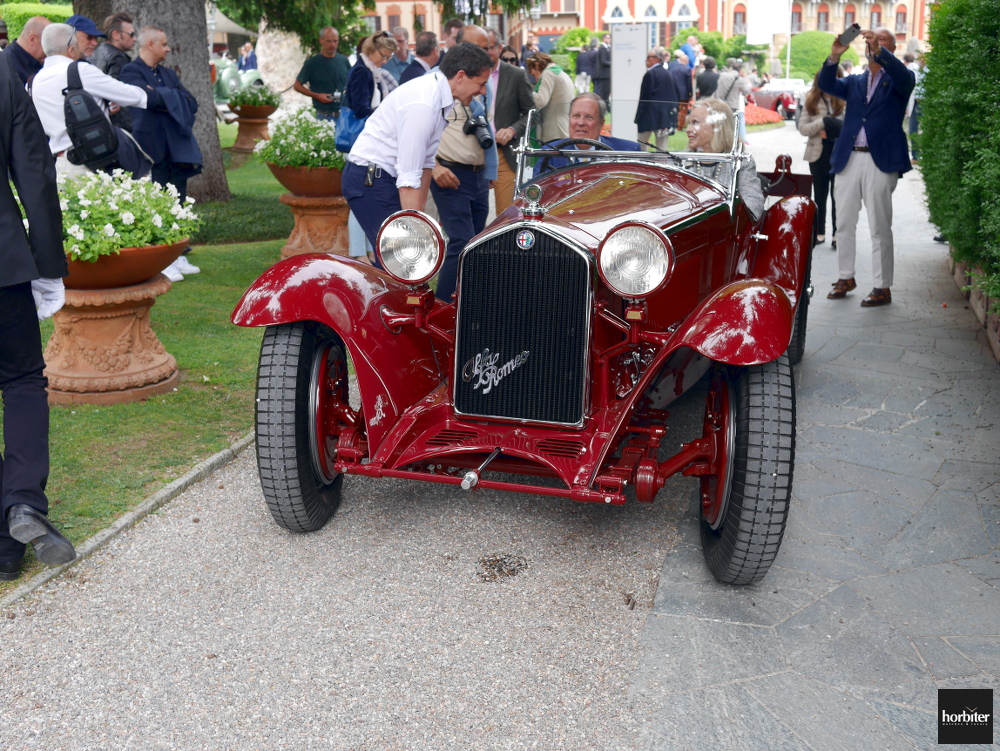 The event also pays homage to the longstanding tradition of the most famous car body designers through the display of a selection of Ferrari , Alfa , Lamborghini and Maserati cars, customized by ateliers such as Zagato , Ghia , Bizzarrini and Vignale along with a rare selection of Rolls Royce , Mercedes and Alfa Romeo cars from the early twenties. 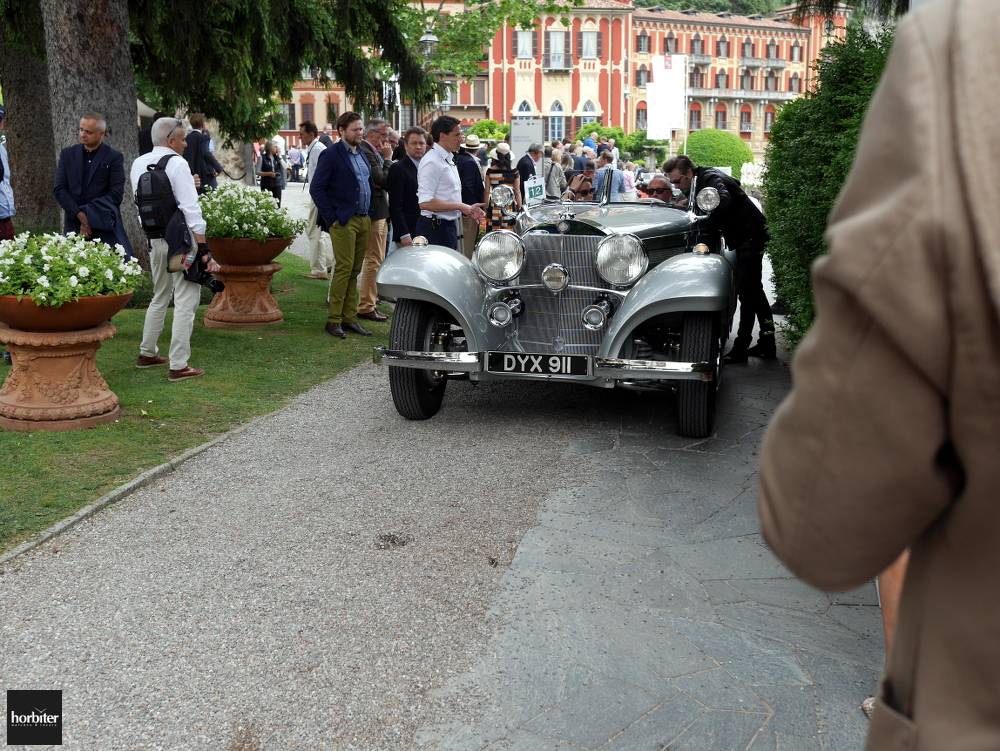 Moreover, the “car fleet” also includes a selection of racing barchettas, among which is also the very first one built by Bruce McLaren . 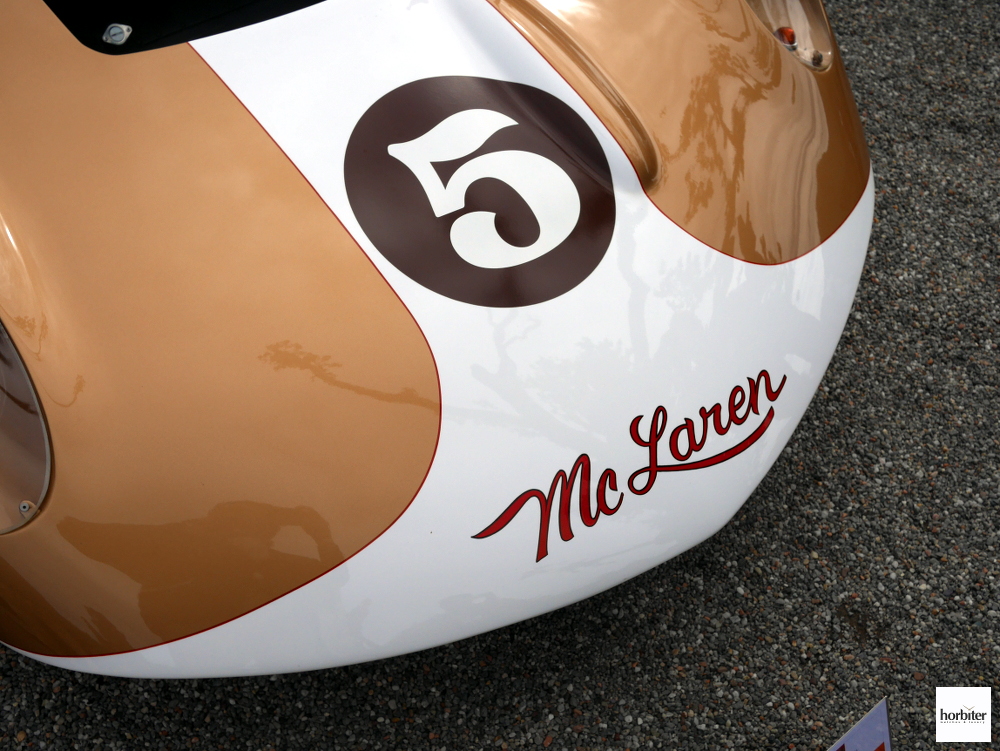 This event is the Holy Grail of fine collectors, whose cars are valued at million of euros and have been preserved or restored to an absolute technical and esthetical standard of perfection, and it kicks off on Saturday at 2:30pm, when the car competition is held. This year the first prize, also known as “Coppa d’Oro Villa d’Este”, was awarded to a Ferrari 166MM , that used to belong to Gianni Agnelli and is now part of Clive Beecham ‘s collection. 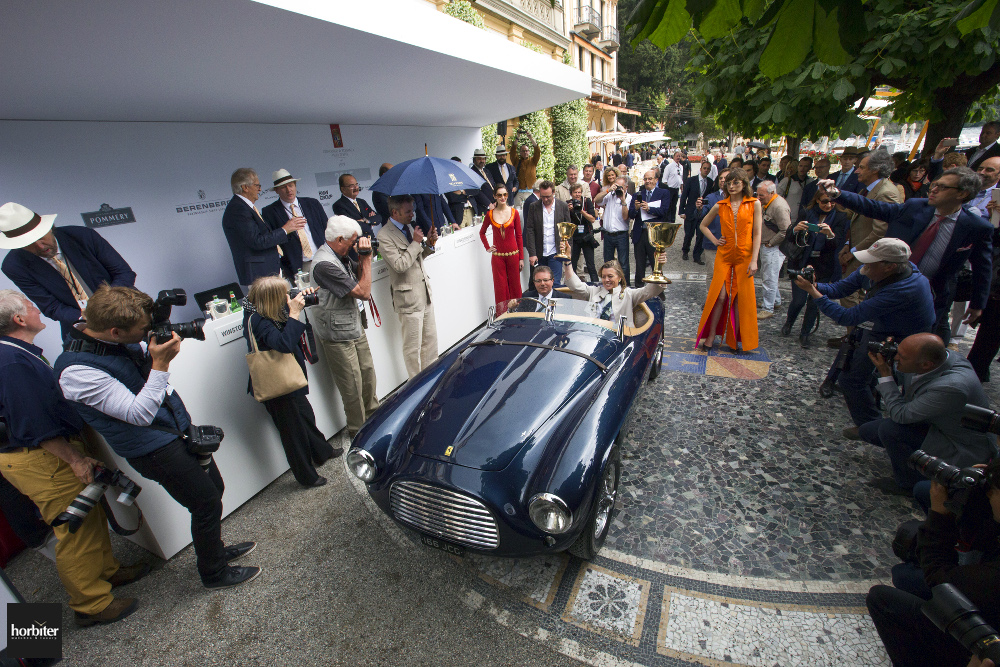 At the event BMW presented two new concepts: the first was the futuristic BMW 30 CSL Hommage , created by the company’s Design Team to celebrate an icon: the 1970 BMW 30 CSL , ( CSL stands for: coupé , sport and lightweight in German.) CSL cars are the lightweight variation of the Munich based company’s sports cars (also the M3 was made into a CSL version a few years ago and today it is a collector’s car.) 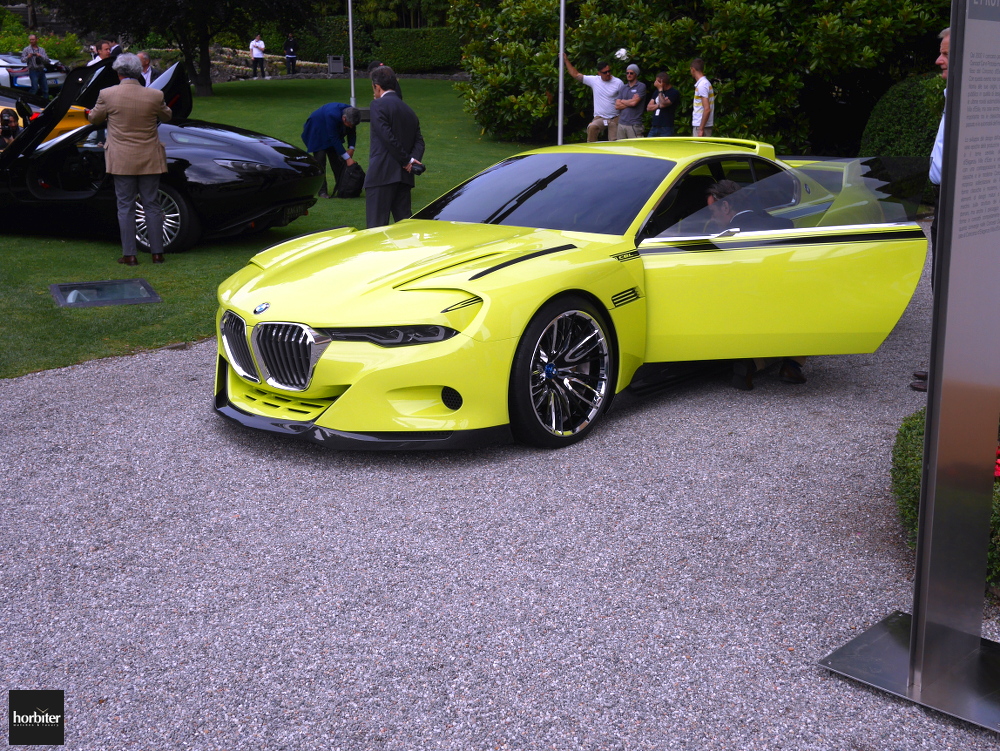 The second concept was a bagger, for the last few years BMW has been a leader in motorbike making too, laconically named Concept 101 , a tourer equipped with an impressive 1643cc engine, whose name recalls the Highway 101 , where BMW ‘s Design Studio is located. This motorbike is a clear contender to Honda ‘s Goldwing . 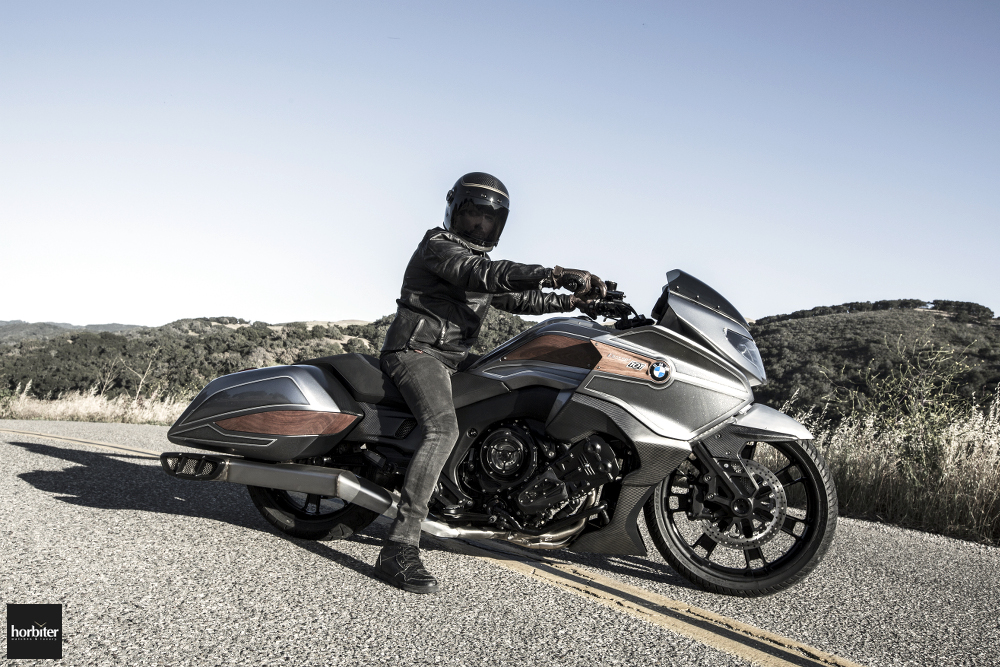 This year there wasn’t just Bavaria at Villa d’Este but Saxony too: A.Lange & Söhne is in fact one of the exhibition’s main partners. Before this event, the company had taken part in the “ 40 years BMW Art Cars ” exposition recently held in Monaco, during which a special edition of the A . Lange & Söhne Lange 1 Timezone specifically created for the occasion was photographed next to the BMW 30 CSL customized by Frank Stella in 1976 . 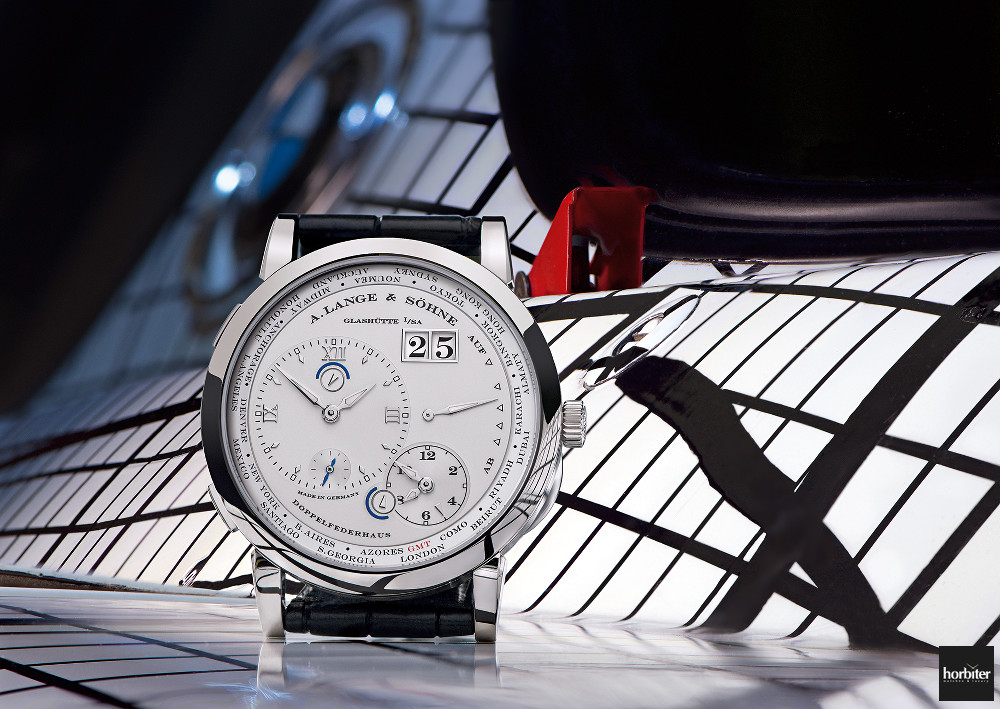 The A.Lange & Söhne Lange 1 Timezone Como Edition is a one-of-a-kind timepiece made for the winner of the event, where the see-through-case back has been replaced by the Villa d’Este logo. 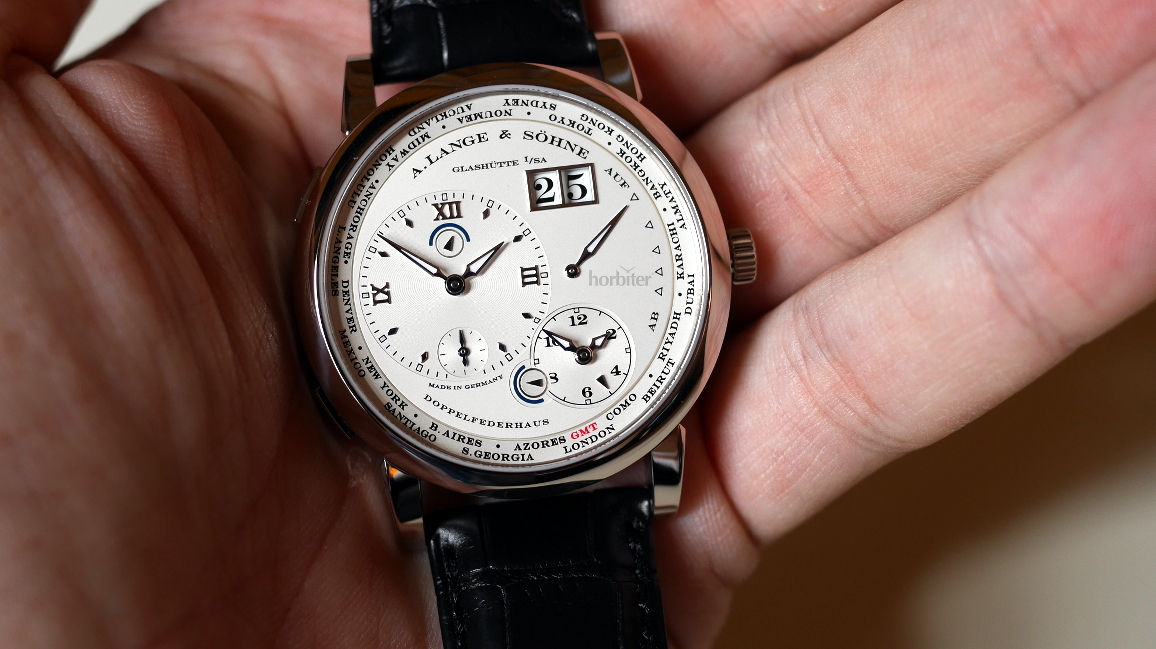 It is a worldtimer that allows you to check both the local time in 24 different timezones and the home hour at the same time, thanks to two separated counters, that include a day and night indication.

A push-button, placed on the left flank side of the case, allows you to easily adjust the local hour and to activate the day and night indication and the inner ring through a 67-component-mechanism . The nice touch is that Lee will wear the only Lange 1 ever made to feature Como instead of Berlin on the inner ring. 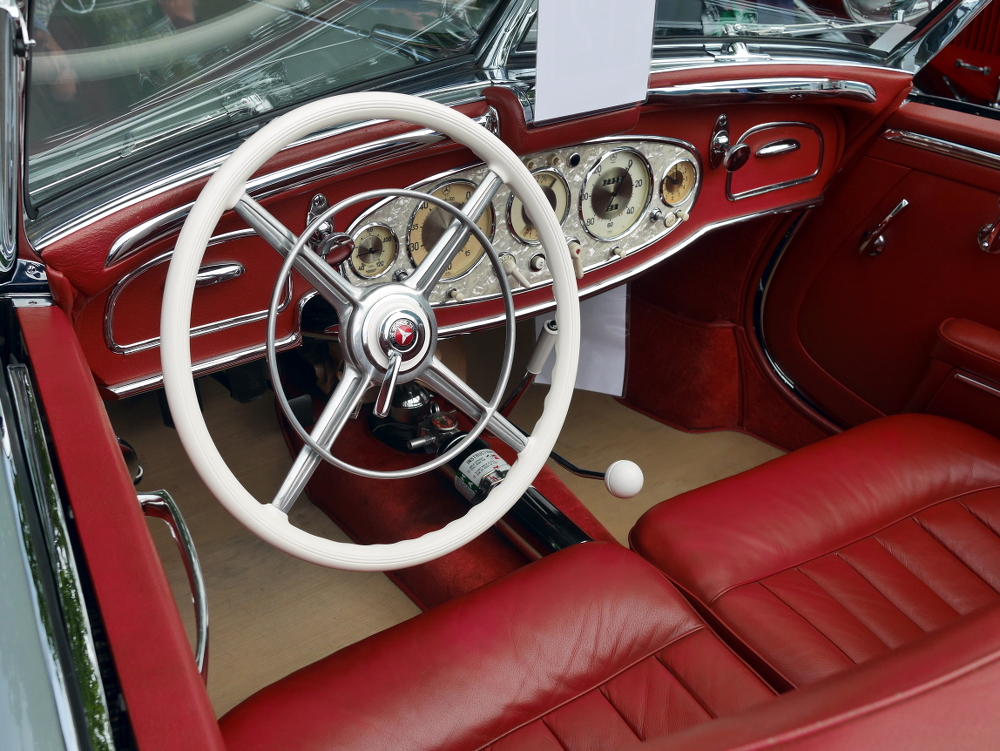 The Concorso di Eleganza at Villa d’Este is definitely something that you can’t miss. For a weekend, the venue, the atmosphere and the cars on display make Cernobbio the past and future motoring capital of the world. Big congratulations to the organizers for creating an event, that is miles away from any commercial remake of the pasts. Although not as predominant as in the past it was nice to see that the business of Italian car customizing is still alive.

A fine example of this is the beautiful Zagato Mostro made on a Maserati base. In the past, Italy was a leader in this sector and it is great to witness that some manufacturers still believe in custom-made, emotional and exclusive cars that have nothing in common with the logic of today’s big industrial groups. The very same thing has been happening for quite a few years now in fine watch replica making also.