30 minutes on the wrist

Each time I receive an email from Christophe Claret that includes a press release or a teaser for a new timepiece, I try to guess which theorem or computation he has used as a source of inspiration to realize his latest mechanical wonder. This time Christophe Claret has caught me off guard, since he revealed for the first time his passion for ancient history and… 3D perspective . 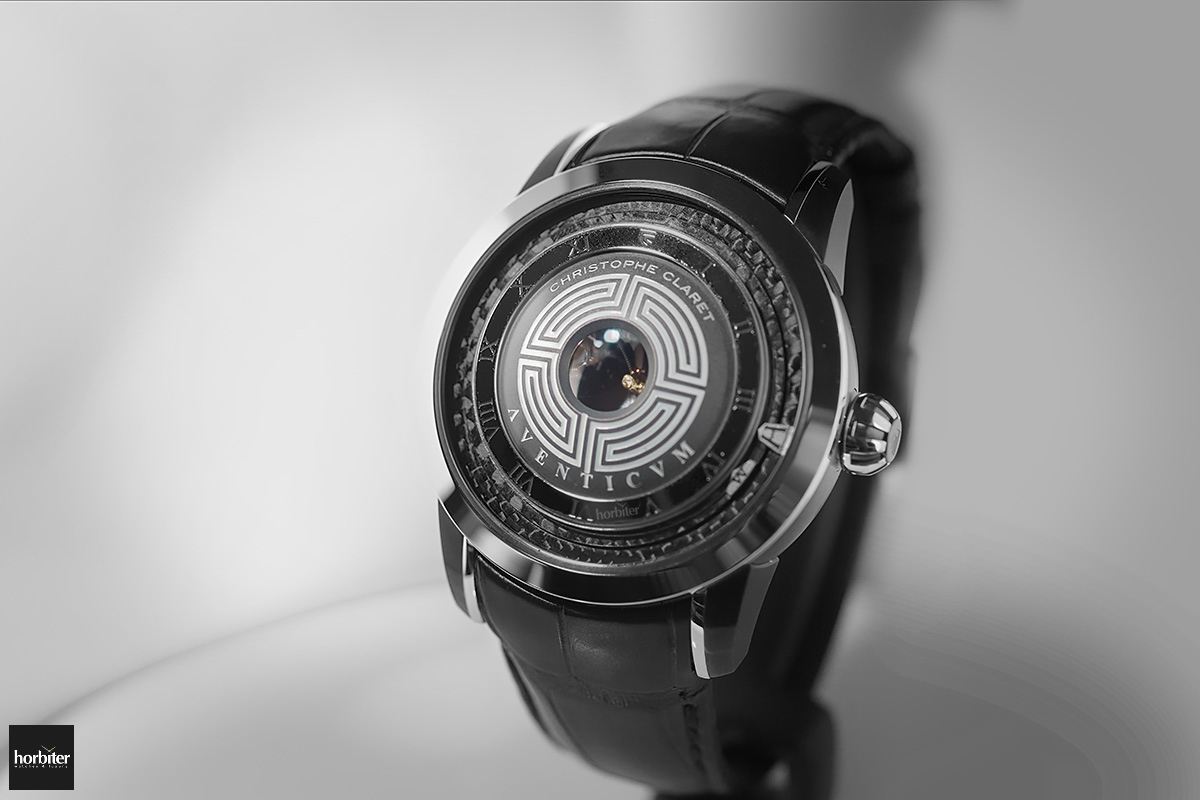 Aventicum is the ancient name of the capital of Roman Helvetia , known today as Avenches , located in the Swiss canton of Canton Vaud . It is an archeological site of great value where, in 1939 , a gold bust of the Emperor Marco Aurelio was discovered. Archaeological activity is still ongoing at Avenches , as many extremely valuable artifacts are still being revealed. 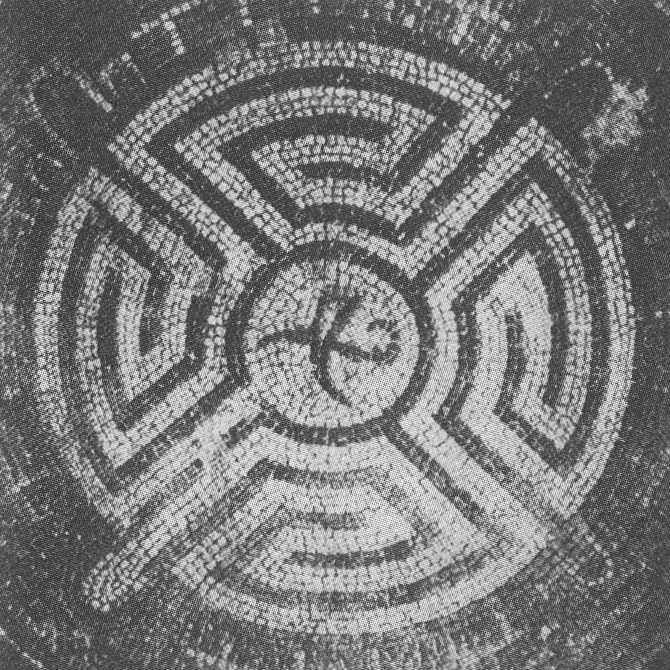 The Christophe Claret Aventicum features a scale reproduction of the original Marco Aurelio ‘s bust, placed in the middle of the dial, with an embellishment that reminds of a Roman labyrinth surrounding it. 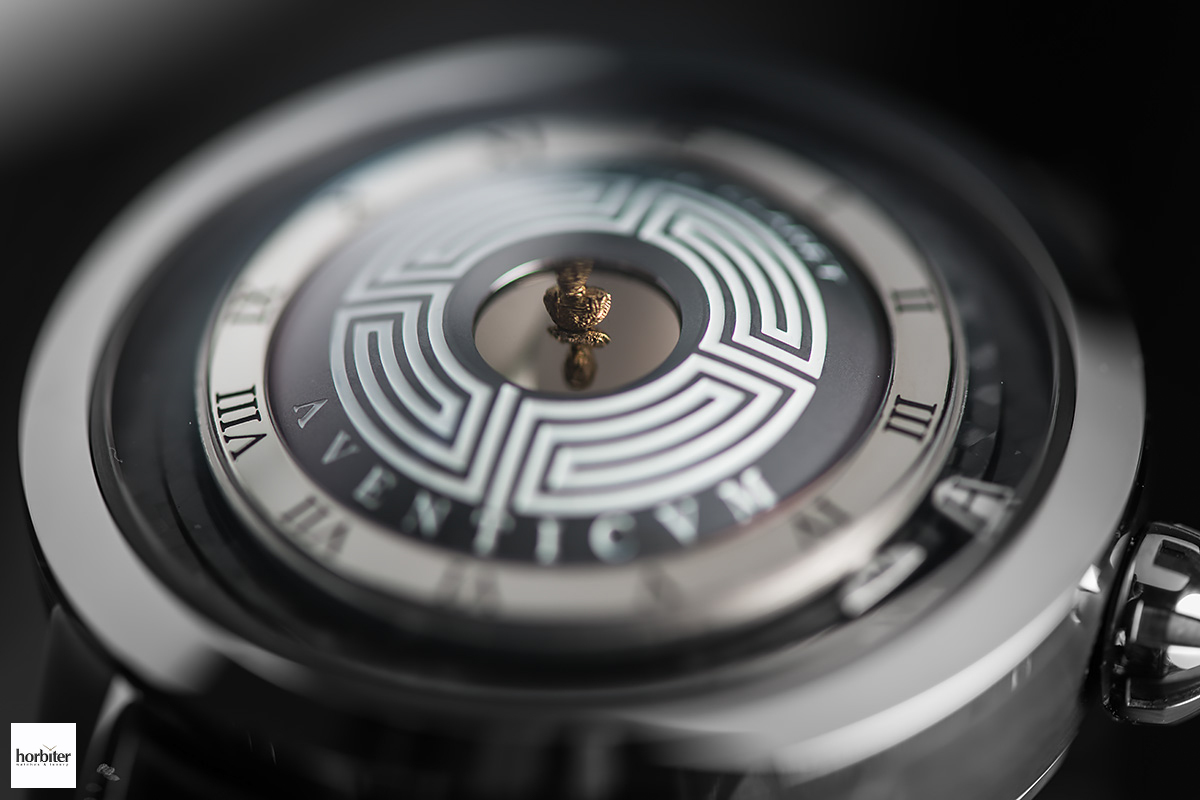 This bust, which is just less than 3mm high, seems to be far bigger than what it actually is, thanks to a patent called “ mirascope ”. Two overlapping mirrors, one concave and the other convex and pierced, are placed inside the Christophe Claret Aventicum , at the center of the dial. The bust, placed just in between them, is reflected by the upper mirror, thus creating an hologram of the bust nearly twice as big as the original one. Christophe Claret has therefore created the first small scale hologram in haute horlogerie, without using any laser light ! Marco Aurelio ‘s image, that you might want to try and touch (uselessly) with your finger, overlooks the dial, which has no hands, perhaps the most mysterious dial ever made by Christophe Claret . The Aventicum , infact, has no hands but two pointers to mark hour and minutes, that rotate on an invisible disc made of carbon fiber . 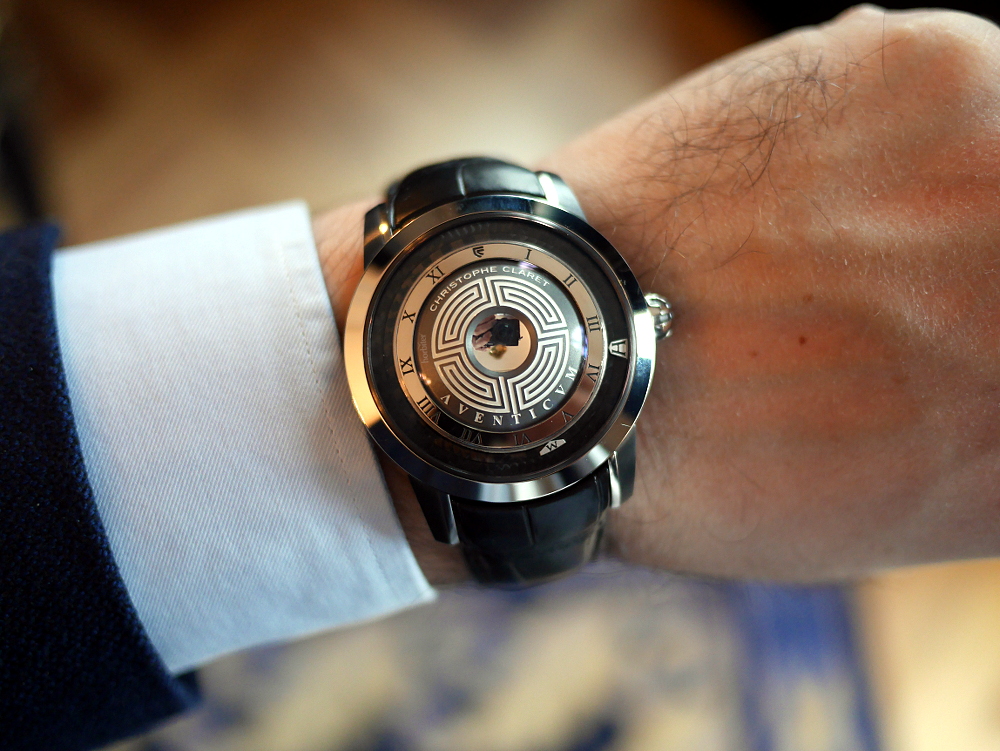 The transparent case-back covers a sapphire winding rotor where five chariots are engraved, along with the famous sentence pronounced by Marco Aurelio: “ Perfice Omnia facta vitae quasi haec postrema essent ”, which means: “ Do every act of your life as if it were your last “. 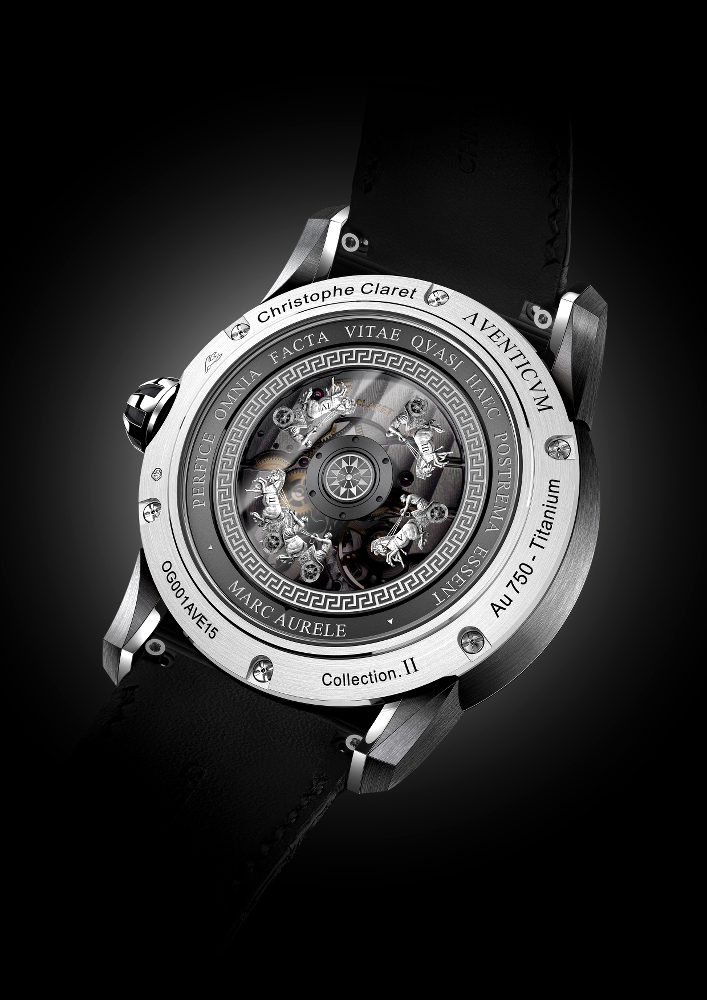 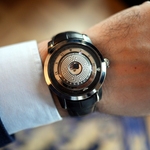 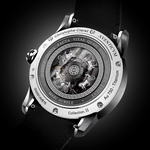 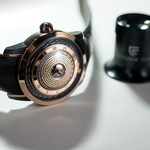 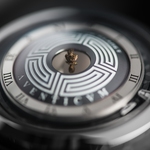 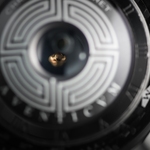 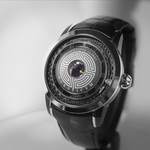