4,65 is not any number but rather what’s behind the new record of slimness for a chronograph movement. It has been set by Piaget which is, from 1957 , the undisputed leader of what may be regarded to as the “ Ultra-thin revolution ”, that began with the 2mm thick caliber 9F . 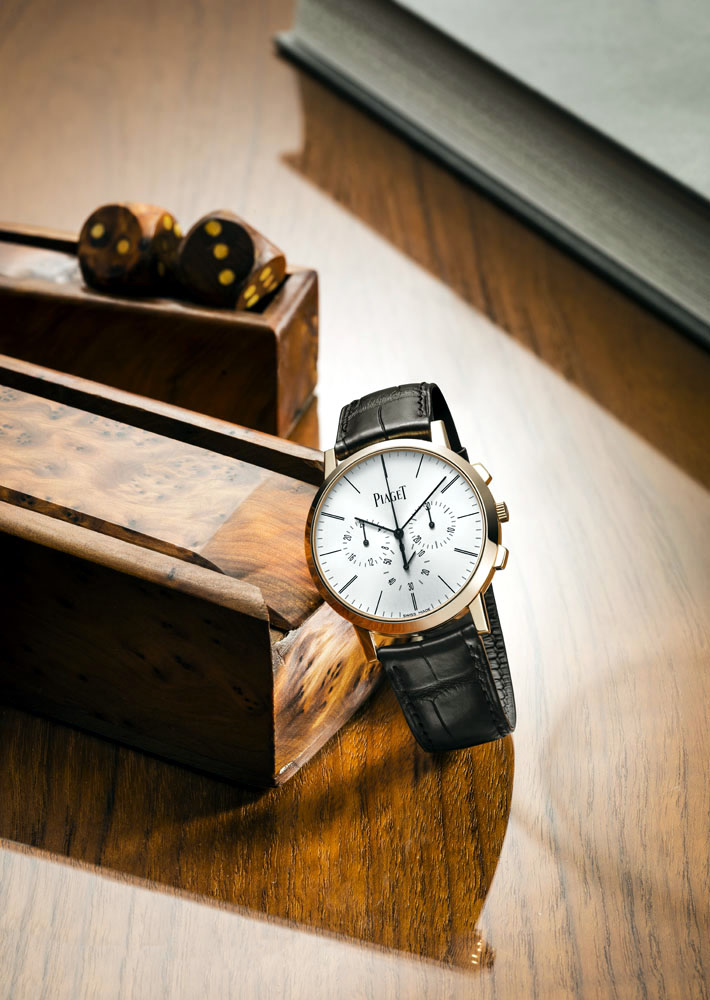 The Piaget Altiplano Chronograph will be one of the SIHH 2015 ‘s highlights and the first timepiece to adopt the hand-wound 3Hz caliber 883P inside a super slim 8,24mm thick case. The 883P is an upgrade of the automatic movement 880P , widely recognized as one of the slimmest mechanical calibers ever made, and features a flyback function, has a 50 hours of Power Reserve, a column-wheel mechanism along with a vertical clutch to enhance precision and is fully visible through the transparent case back. 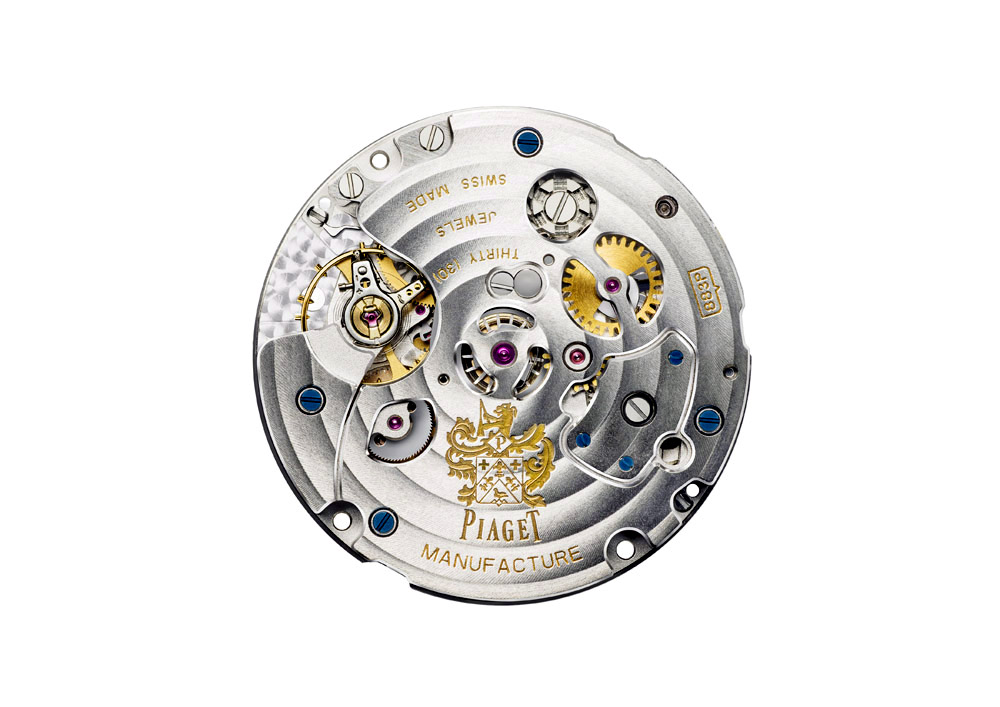 The 41mm wide case design is very neat as is its three-counter dial: the seconds counter is placed at 6 , the 30 minute register at 3 while at 9 is placed the 24-hour dual-time indication. 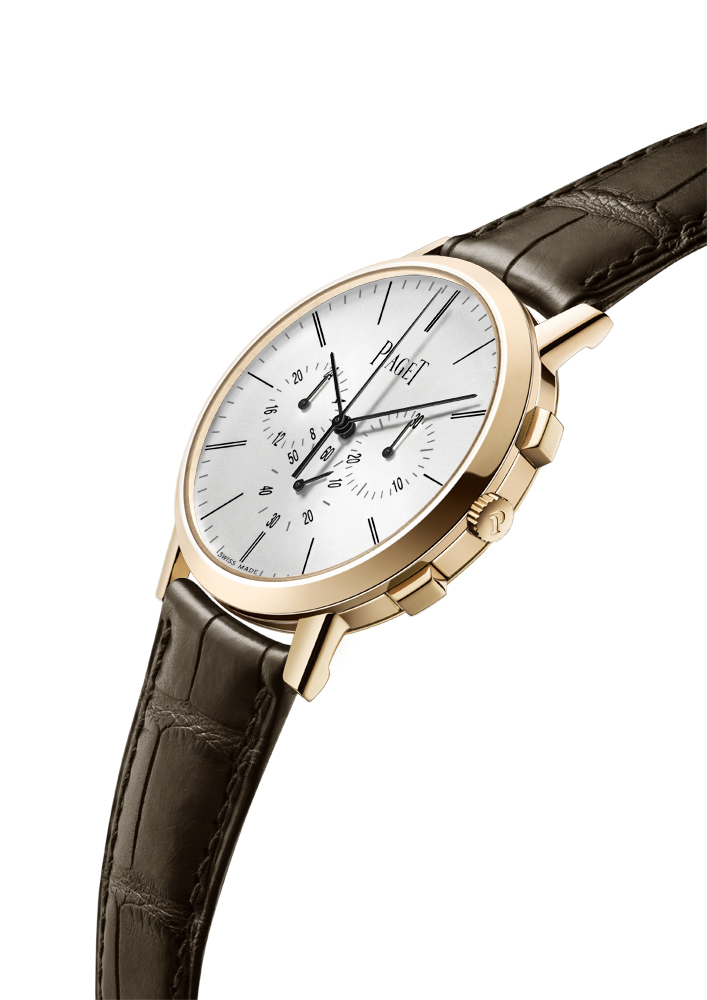 Technical complication meets sleekness and extreme readability. The Piaget Altiplano Chronograph will be made in white or rose gold, with or without a 56 brilliant-cut diamonds (approximately 1.8 carats ) set on the bezel. Additional information and pricing to be released during the upcoming SIHH 2015 . 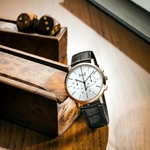 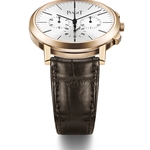 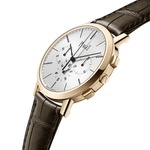 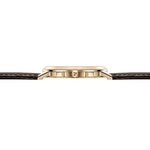 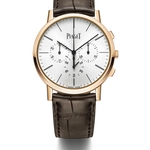 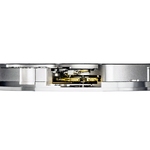 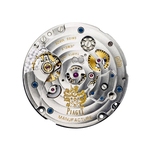 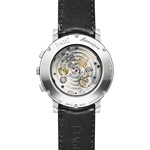 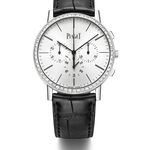 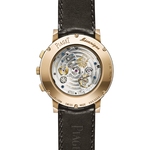