The IWC Da Vinci is the last jigsaw piece in a route that IWC embarked on nearly 5 years ago and that generated a complete overhaul in the entire series. With the Da Vinci 2017 , IWC goes back to its origins by relaunching a round-shaped case that it debuted in the 1985 chrono and perpetual calendar version thanks to Kurt Klaus . 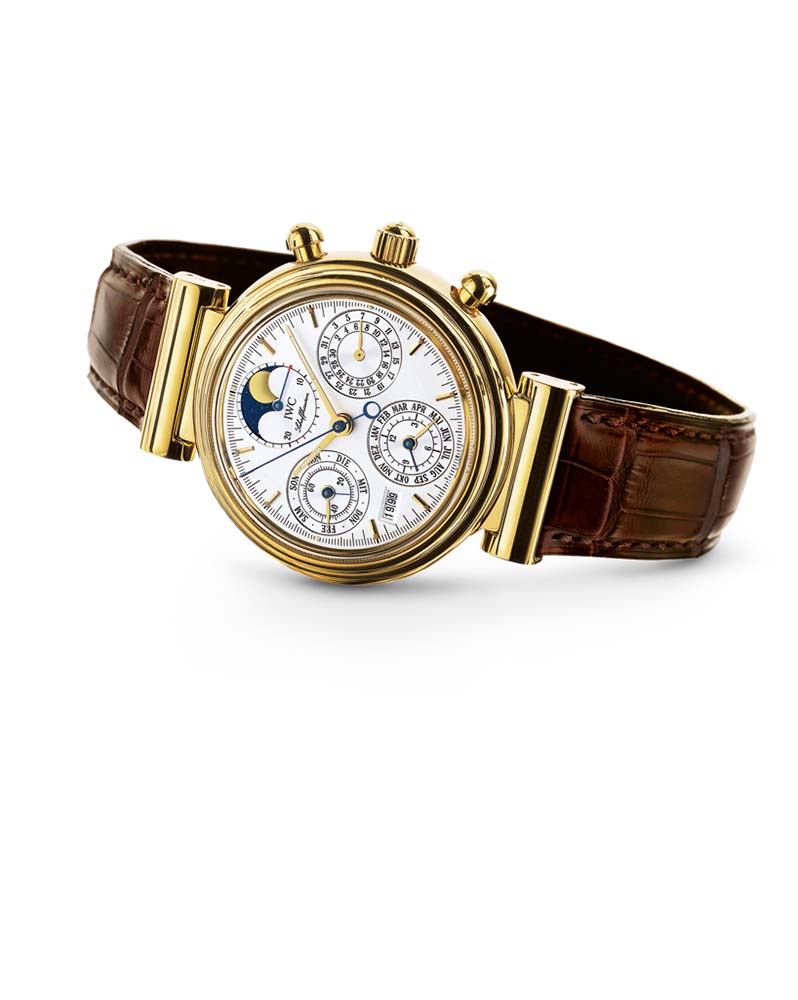 Forget the original case shape, the rectangular case experiment has been put away for now, despite the first Da Vinci ever crafted at the end of the 60s debuting with that design. It is no wonder that the models launched by IWC a few years ago and pertaining to the Vintage Collection (reference IW546101 ) was inspired to the original version and featured an extremely original hexagonal case.

The Da Vinci marked two important moments in watch replica -making; the first one, as said, in 1985 , the second one when IWC opted for that reference to debut its first case made of zirconium oxide (ref. 3755 ). A complicated calibre and a constantly featured material in the current collections. The new Da Vinci represents the link with that classic 39mm timepiece with a round case that was launched 31 years ago and that lately has been generating quite an interest. 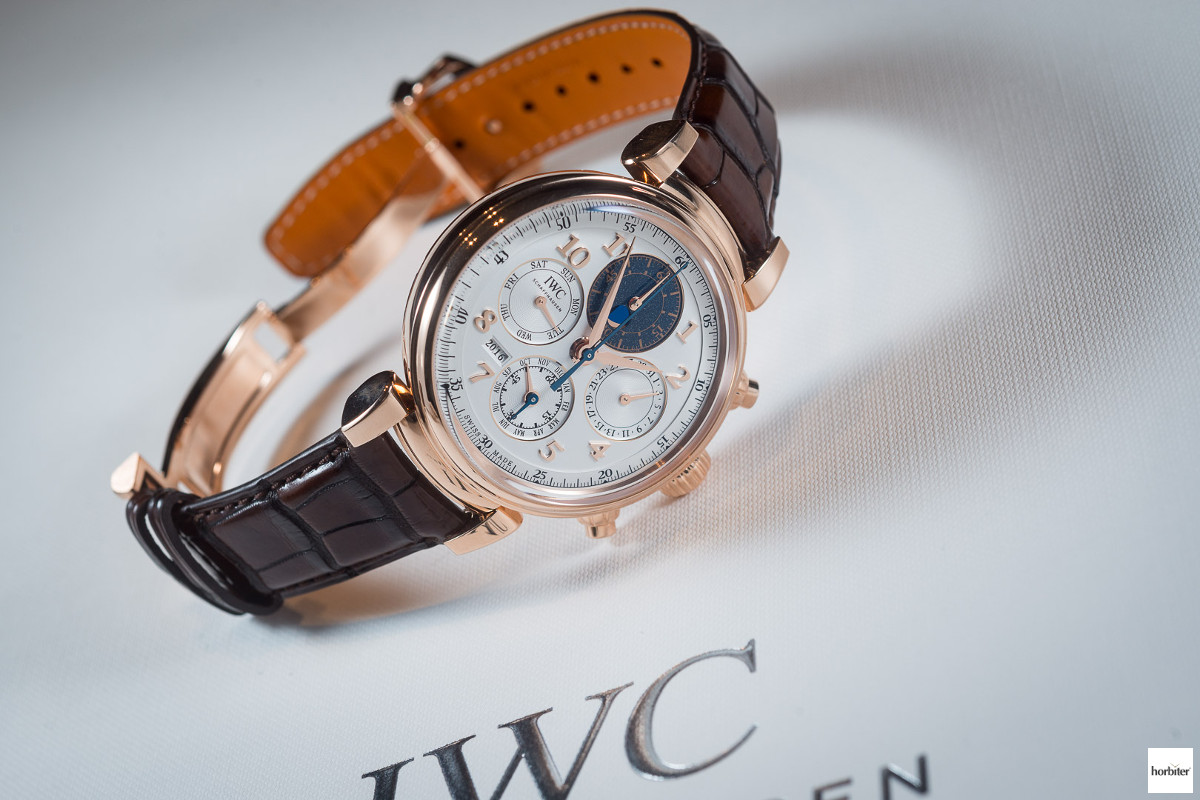 It is then quite obvious that despite IWC adding a splendid Tourbillon (I will review it soon) to its 2017 collection, it is the new IWC Da Vinci Perpetual Calendar Chronograph that has caught everybody’s attention, ignited the most interesting discussions among fans and also generated the inevitable comparisons between this version and the original one. In 1985 , I was too young to fully appreciate even a three-hand-watch, let alone a complicated timepiece designed to abide by the Gregorian calendar up to the year 2100 . My personal interest for reference 3750 is rooted in my passion for writing, when I tackled a piece devoted to an IWC perpetual calendar (you can access it here ), and it is also sheer coincidence as it caught my attention when it was mentioned in one of the newsletters of the Roman Brandizzi jewellery’s shop that had a couple of these timepieces available in mint conditions and at a very attractive retail price (they sold out in no time). 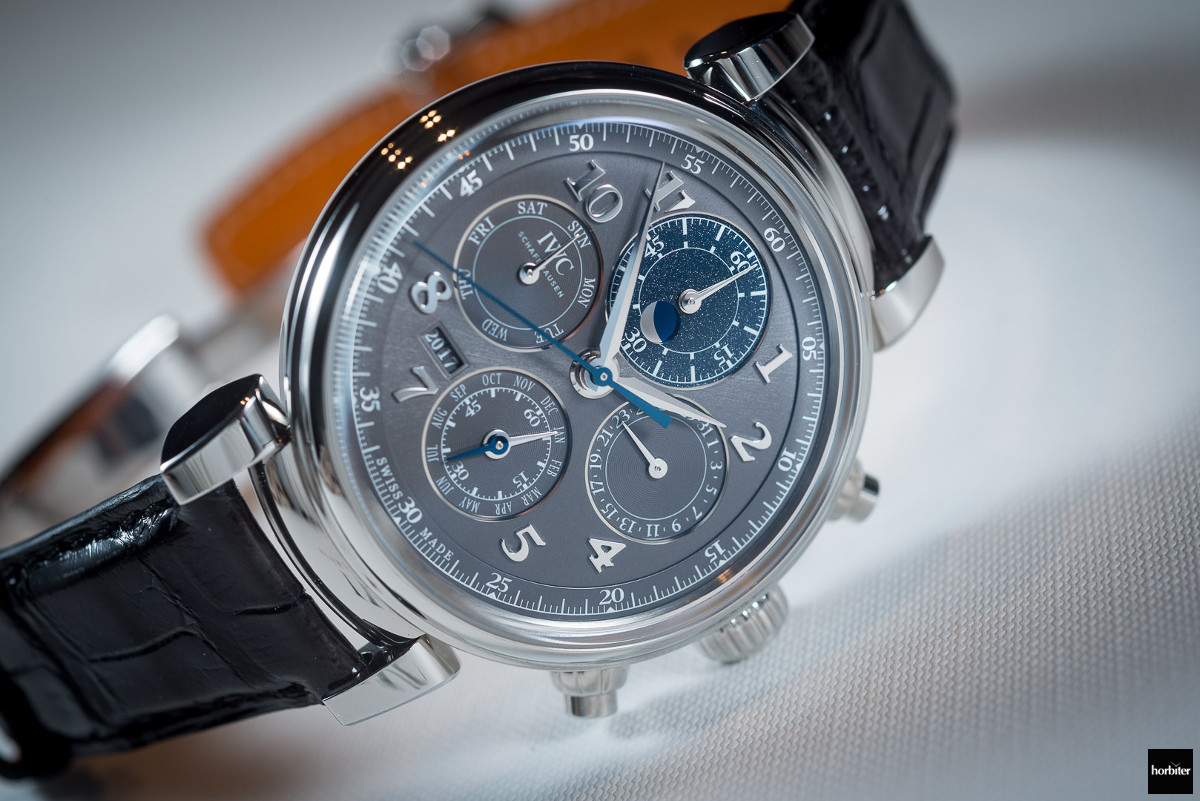 The IWC Da Vinci Perpetual Calendar Chronograph 2017 debuts in two versions ; one is made of stainless – steel , while the second one is made of red gold . The source of inspiration is not the reference 3750 but rather the reference 3754 also made of platinum and with the split – second chronograph along with the perpetual calendar ; two of the brand’s most celebrated complications, the first one dramatically going back into fashion on the Portugieser ‘s case. 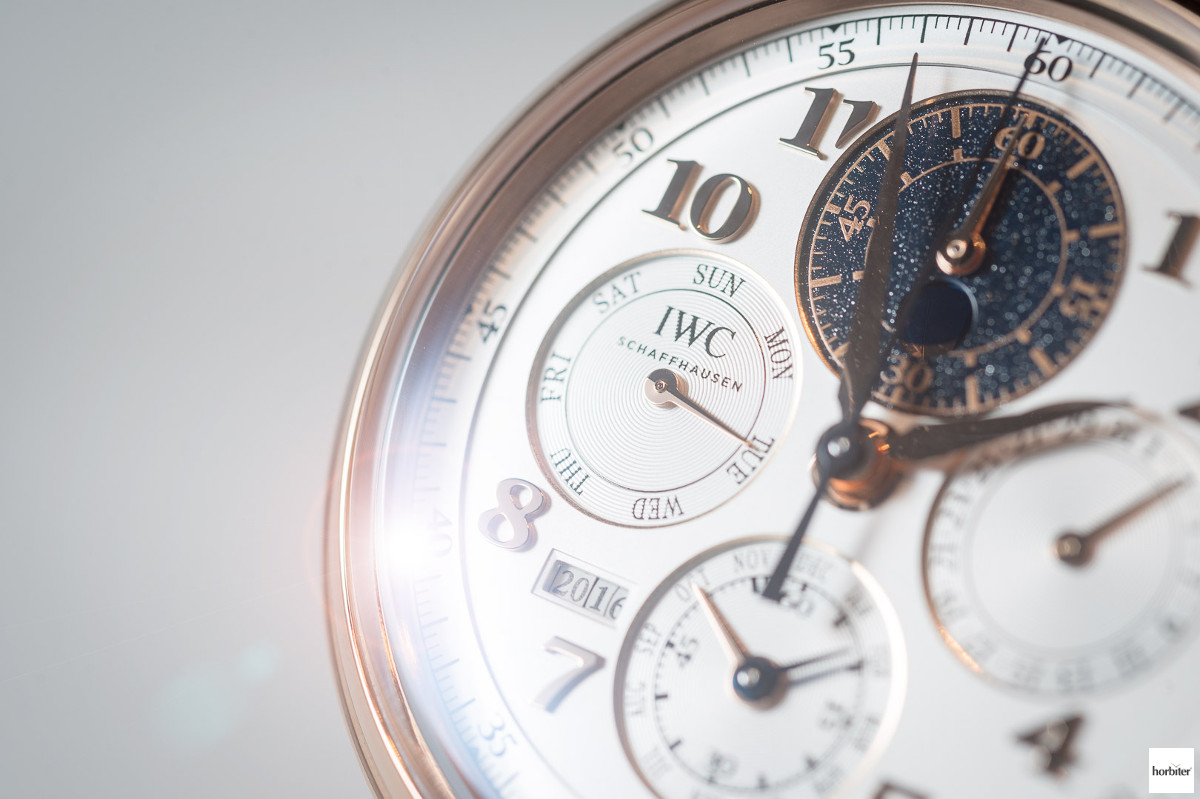 The reference to the 3754 lies in the dial; it features big applied Arabic numbers on a slate-grey coloured background (on the stainless-steel version) or on a silver background (on the red gold version). The viewing of the chrono functions is pretty much hidden so as not to interfere with the calendar’s functions, the blue hand in the middle also views the Flyback function and the chrono counters share the moon – phase – register at 12 o’clock. One of the IWC perpetual calendar’s unmistakable trademarks is also present; the year’s four-digit-viewing . The case has grown to reach 43mm but it is quite different from the original one that featured a stepped bezel with round push-buttons, whereas, on the current version, they are cilindric. 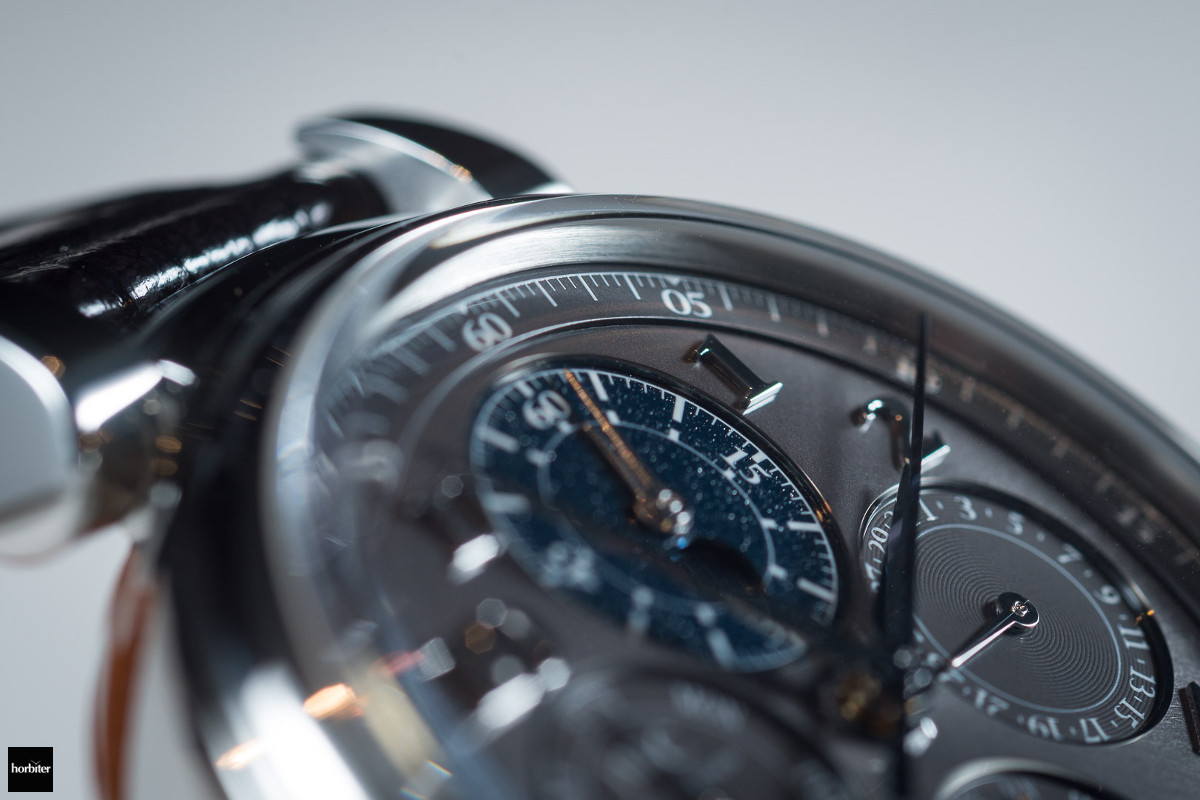 The “ bubble ” glass has been maintained, it is now made of sapphire though. The lugs are never heard of before; IWC ‘s engineers have come up with mobile lugs hinged to the case that make the IWC Da Vinci Perpetual Calendar Chronograph fit every wrist despite the thickness of the calibre 89630 that also makes the case 15,4mm thick. They are extremely comfortable but, nevertheless, they don’t reach the style of those present on the original reference that seemed to almost break the circular geometry of the case. 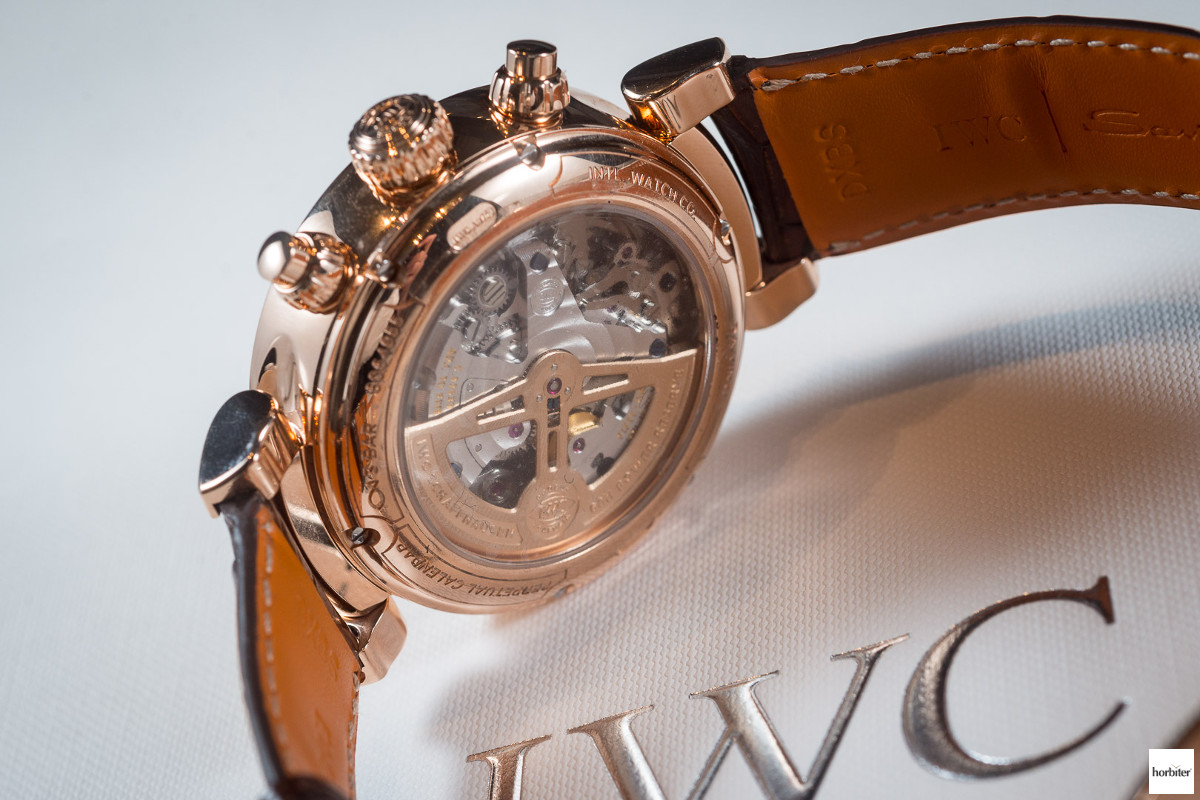 I quoted the calibre 89630 that is part of IWC ‘s in – house built 89000 family; a perpetual calendar programmed up to the year 2100 , when the cycle of leap years will stop and the user will have to manually adjust the calibre, a chronograph equipped with the Flyback function, a balance wheel with no racquet made of Glucydur® and up to 68 hours of power-reserve . To top it all, adjustment features that, as in every calendar made in Schaffhausen , can all be regulated through the winding crown only. 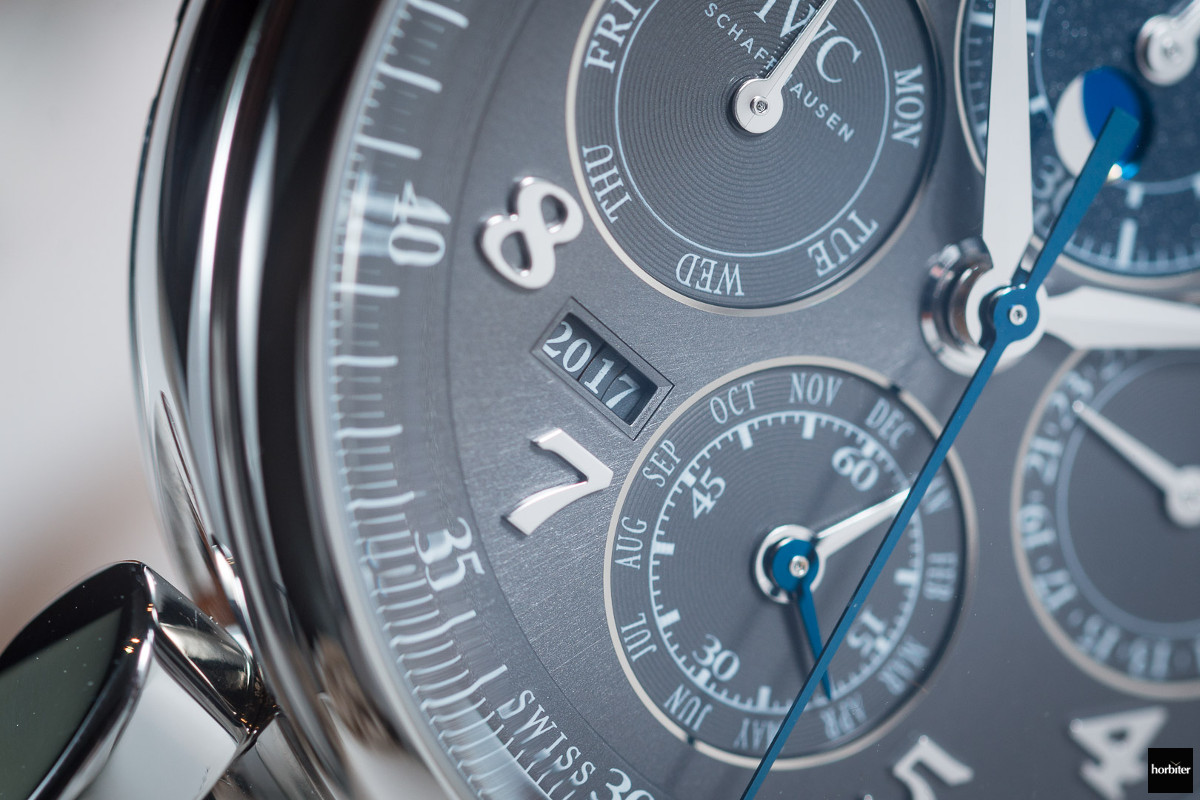 The IWC Da Vinci Perpetual Calendar Chronograph will retail at 32,800 euro in its stainless – steel version and at 44,000 euro in its red gold version. Both versions can already be pre-ordered on the IWC website at the following address . Retail prices can’t be compared to those of the past and neither can the current Da Vinci watch replica es replica with the models of the first generation. Among the new features is for example a moon that is only 3mm thick, an in – house built calibre that has reached a level that will be difficult to surpass. Whether you like this Da Vinci or not, the level of manufacturing of an IWC has reached the top and the perceived quality feeling is simply amazing. 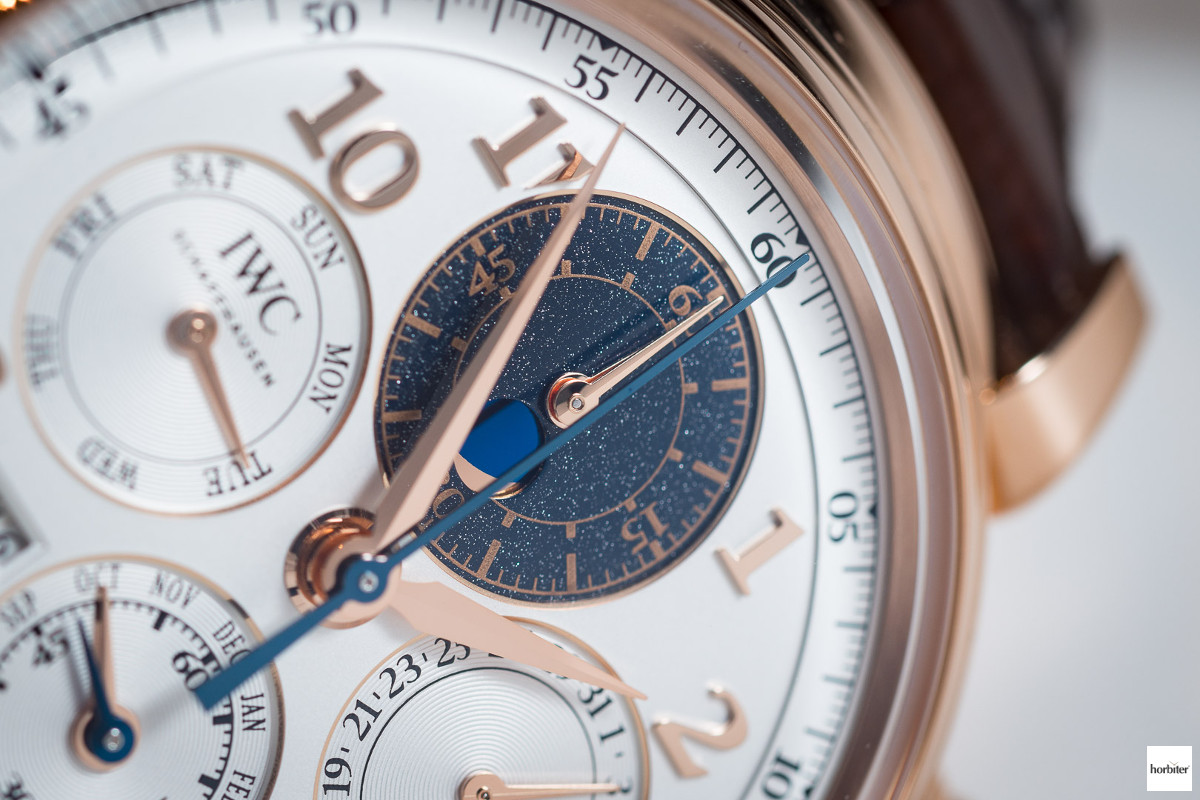 Personally, I would have opted for a more direct reference to the reference 3750 since I think that this timepiece would be perfect with no Arabic numbers indicating the hours, I would have left the four circular registers do the whole work as they are the footholds of an IWC watch replica with a perpetual calendar . Last thing: no other timepiece than this Da Vinci could better represent the spiritual and historical inheritance of a complication that the manufacturers from Schaffhausen have turned into their own reference point. 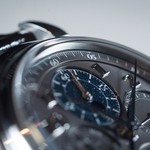 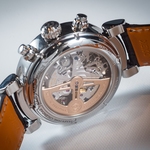 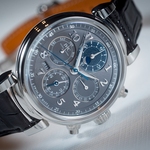 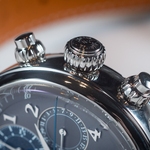 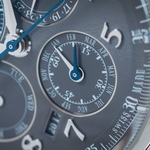 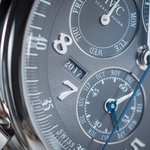 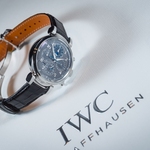 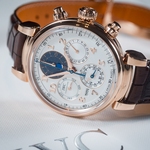 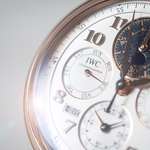 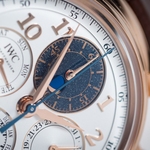 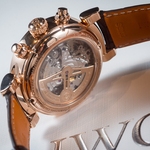 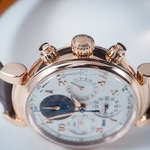 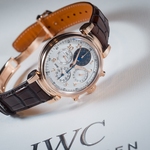 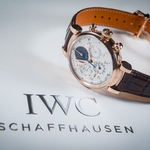 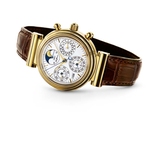