For the second year in a row, Girard-Perregaux strengthens its partnership with the Institute Lumière , and supports it in order to preserve and promote cinematography. 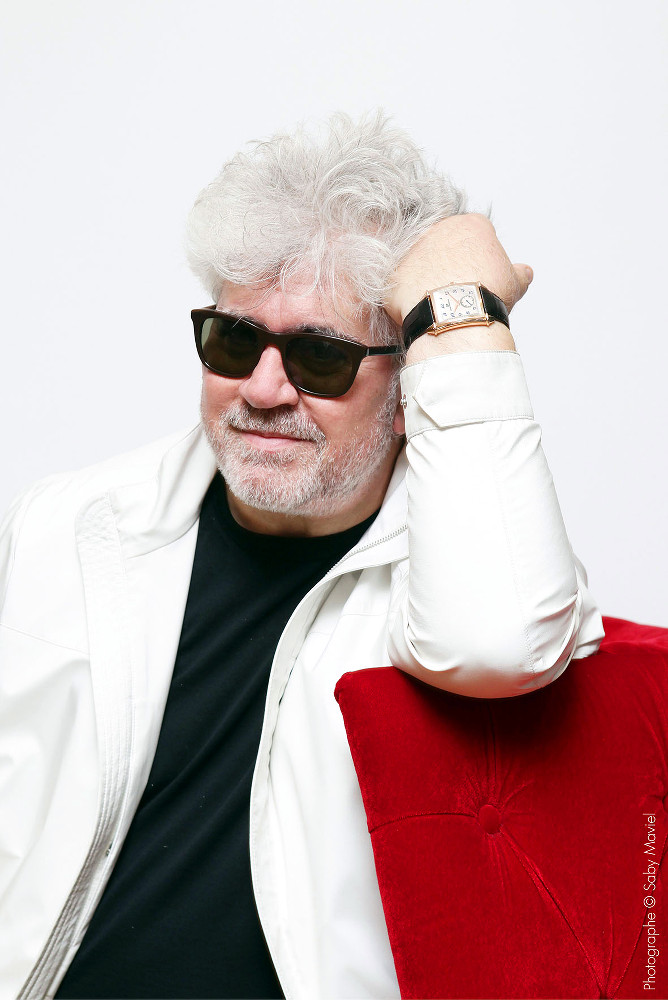 During the Festival Lumière 2014 , that takes place in Lyon from 2009, the maison has payed homage to movie director Pedro Almodòvar , winner of the 2014 Lumière Award . This prize has been created to celebrate renowned directors just where Louis and Auguste Lumière invented the cinema and where the first movie has ever been filmed. 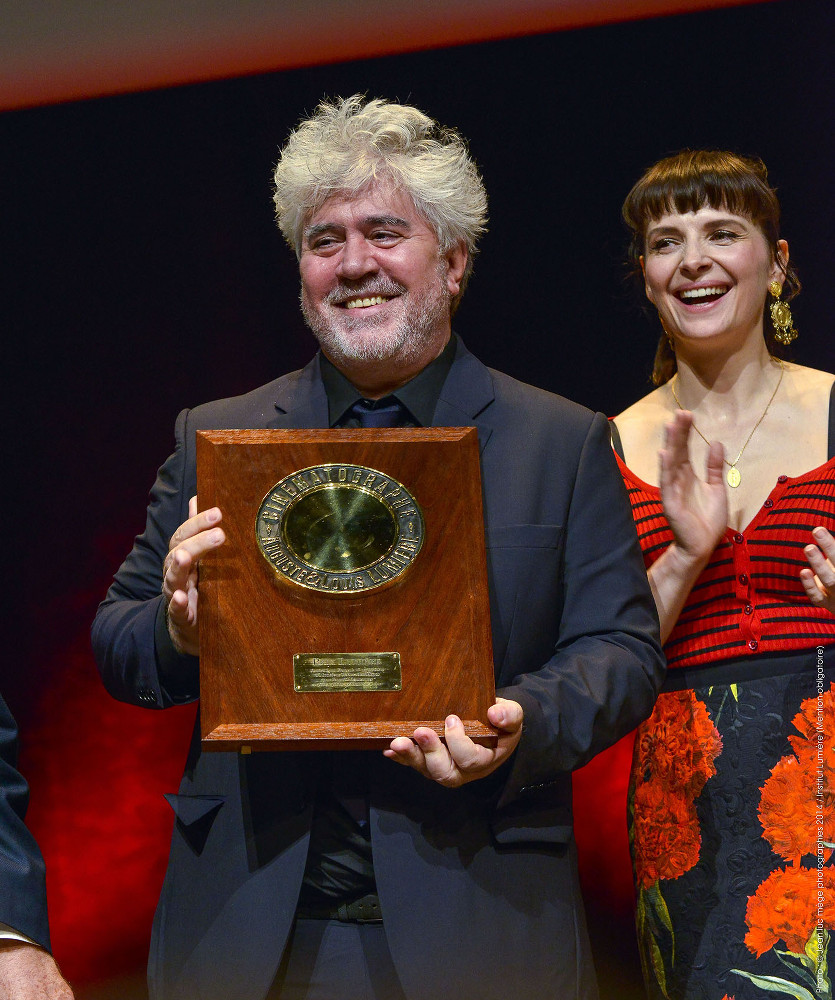 After having honoured celebrities such as Clint Eastwood , Milos Forman , Gérard Depardieu , Ken Loach and Quentin Tarantino , Girard-Perregaux has gifted Pedro Almodòvar with a Girard-Perregaux Vintage 1945 for his career that started in the early eighties, and has resulted in a total 19 films now. 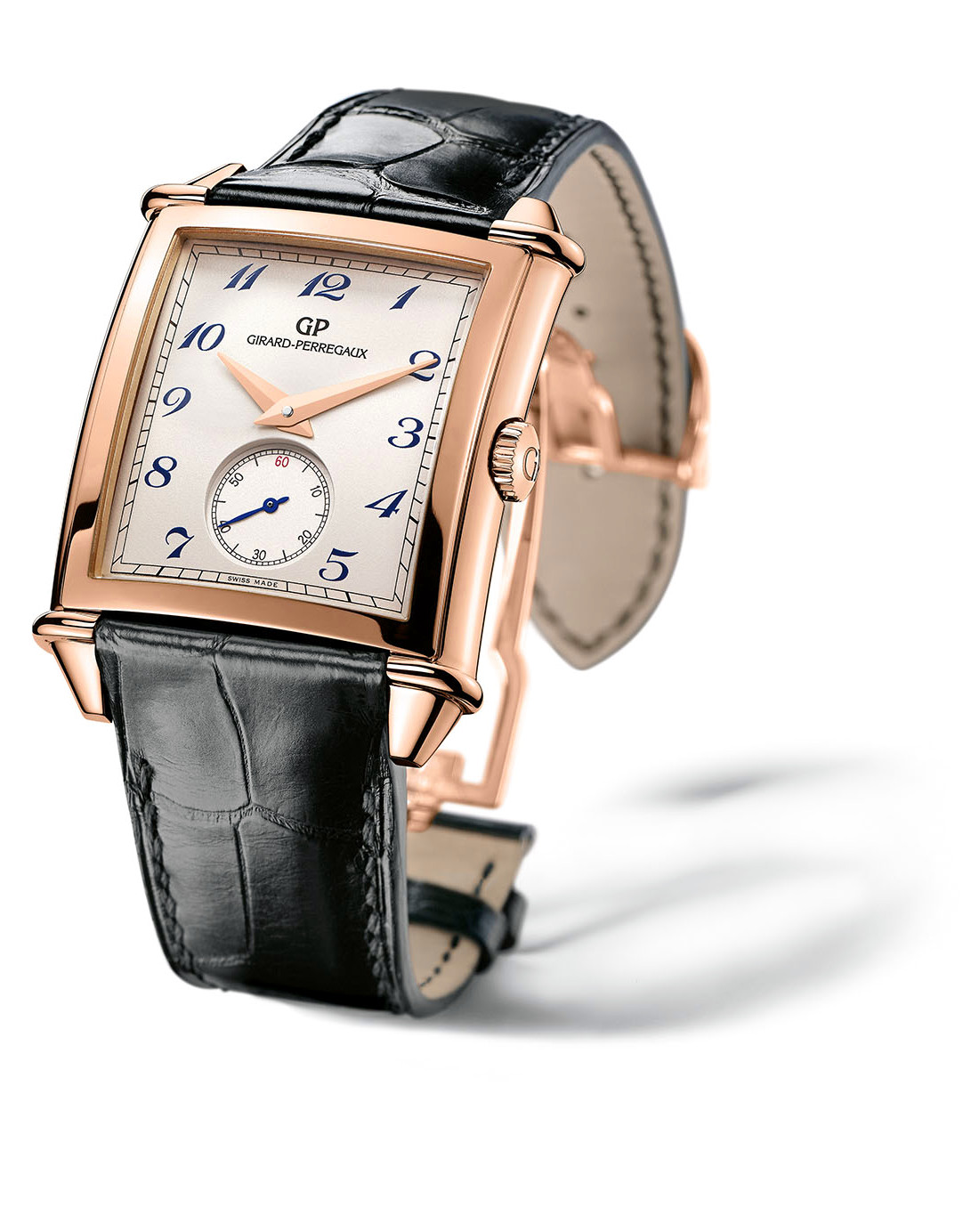 Girard-Perregaux thus reaffirms its will to support the art of cinematography, that led it some time ago to become the exclusive timekeeper and founding member of the Academy Museum of Motion Pictures , that will officialy open in 2017 in Los Angeles. 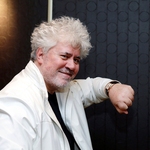 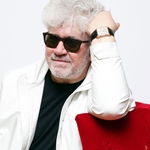 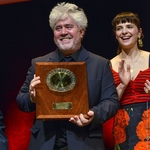 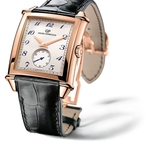