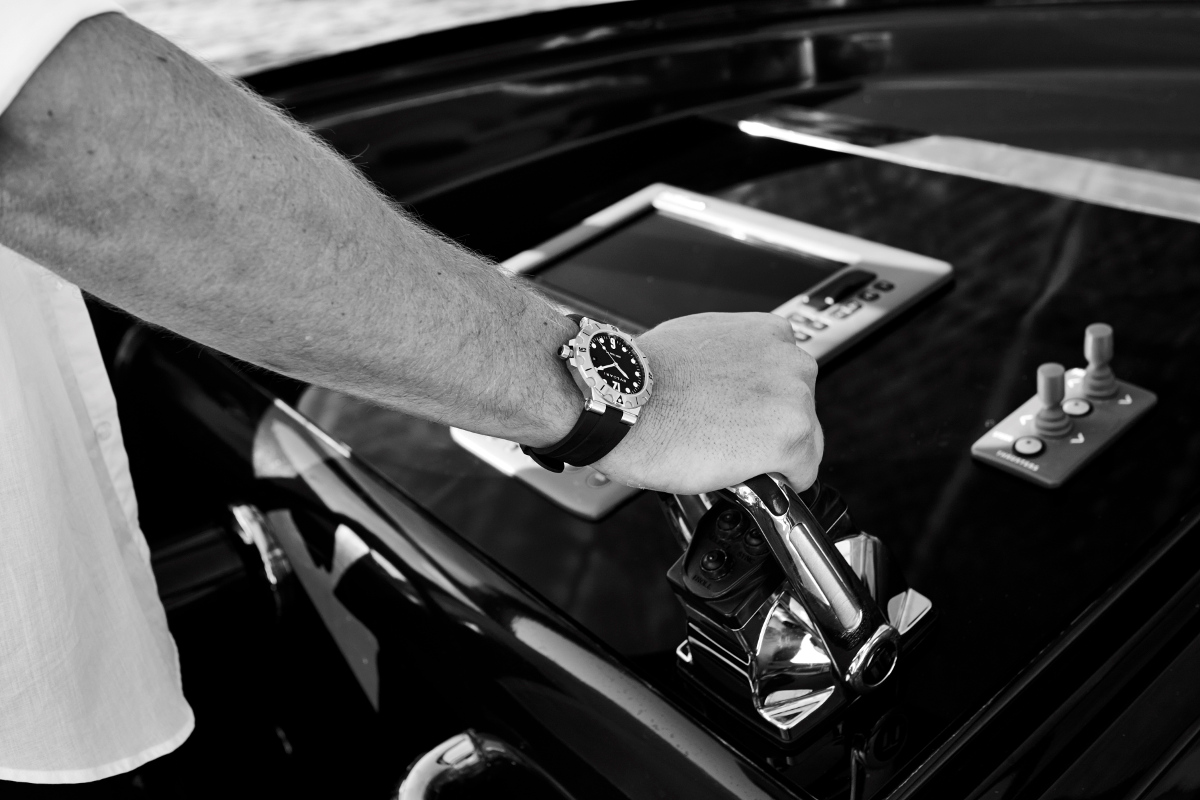 When the Bulgari ‘s Watch Design Center decided to re-design the new Bulgari Diagono Scuba 2016 , they took their inspiration from the original idea of the Diagono Scuba . This timepiece is still pretty in fashion today and that’s why the brand has decided to re-edit some of its original design elements. Among these is the size of the glowing indexes that has been increased if compared to that of the original version, the glowing degree and the visibility degree are two fundamental features in a timepiece used for scuba-diving, the style of the winding crown has also been simplified by inserting a different special groove that has also been embellished in the middle by a round ceramic – made insert. 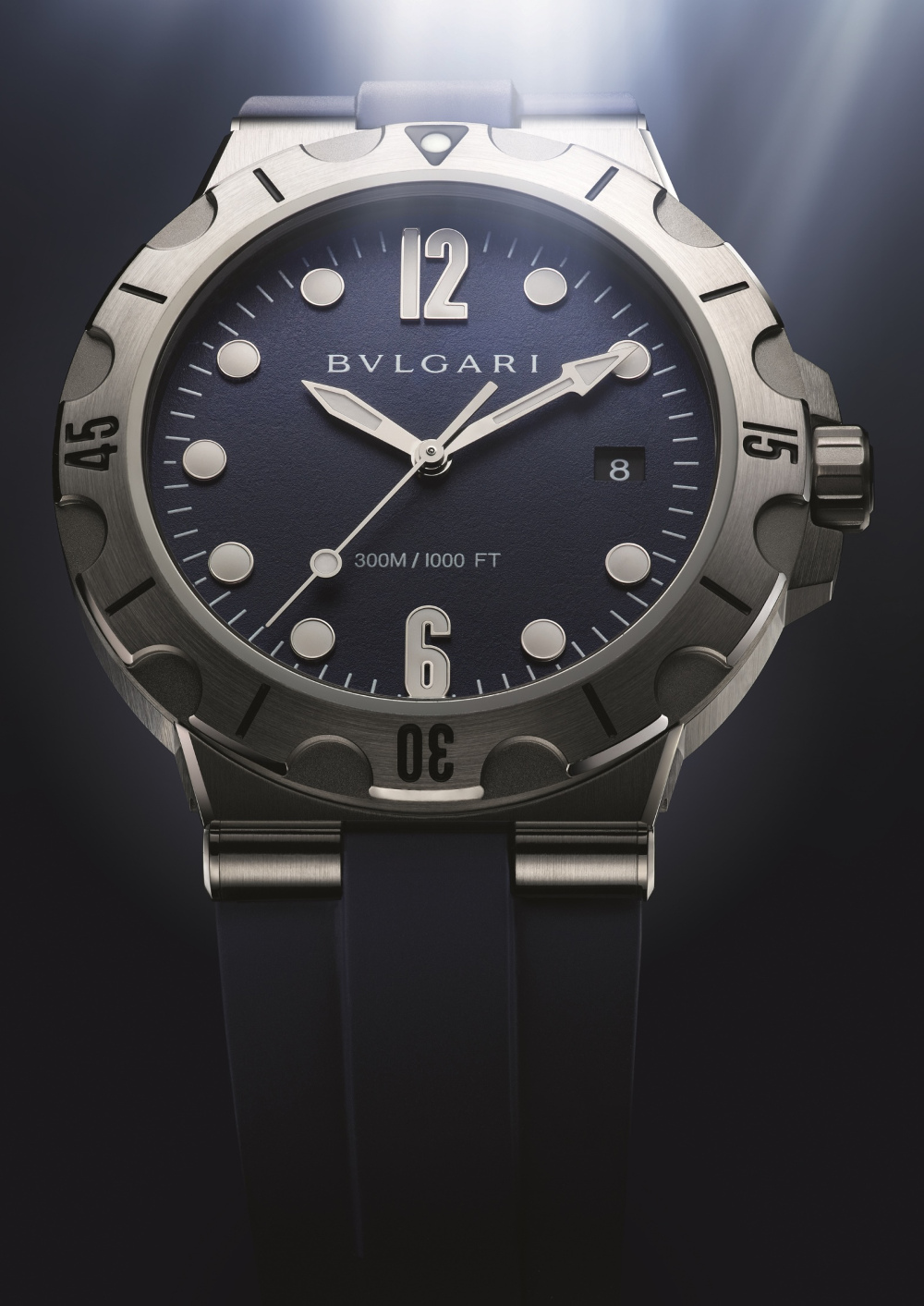 One of the most interesting features one can find within the 41mm case is the in-house built caliber crafted by the “manufacture” Bulgari : the BVL 191 Solotempo automatic caliber oscillates at a frequency of 4Hz and guarantees up to 42 hours of power reserve . It is an extremely compact caliber that contributes to one of the strengths of the Diagono Scuba , namely its reduced thickness, the caliber is equipped with a bi-directional winding system, polished and beveled bridges, Cotes de Geneve decorations and a quick date change feature that is automatically triggered when the time reaches midnight. 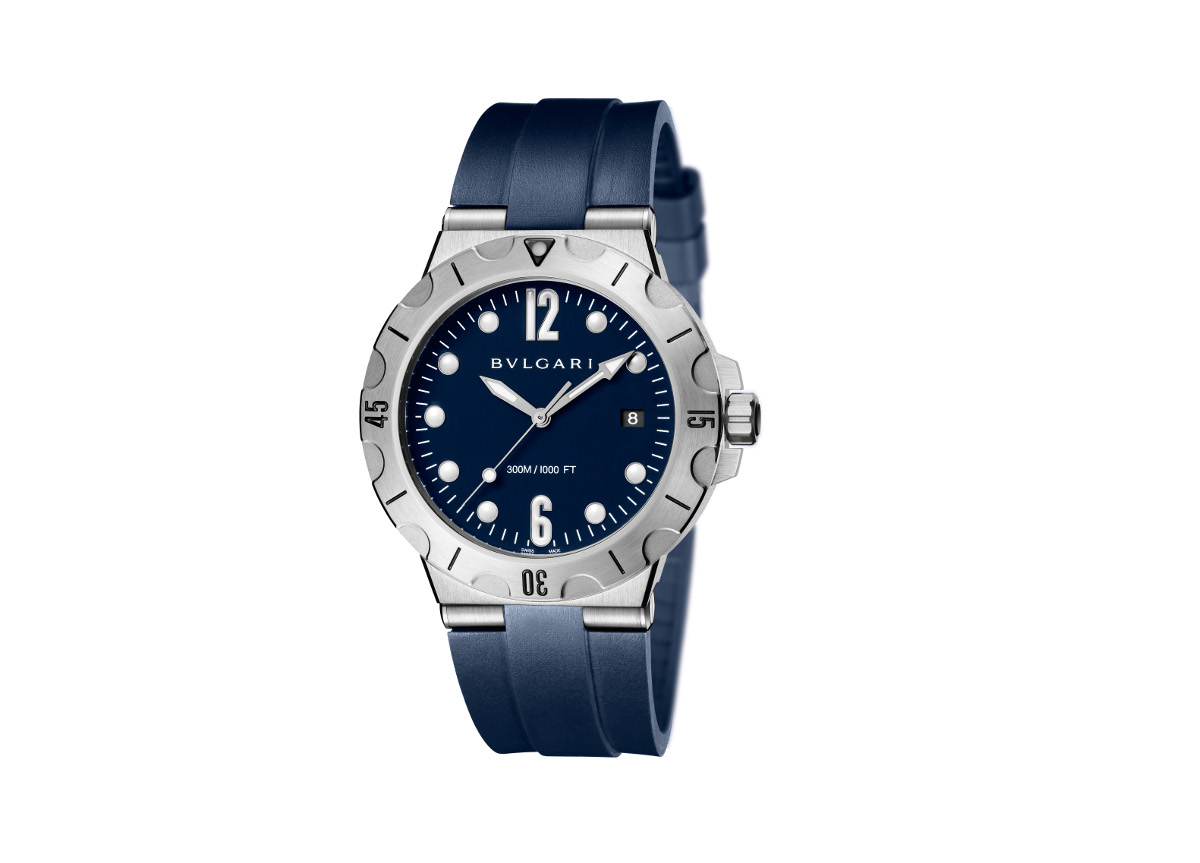